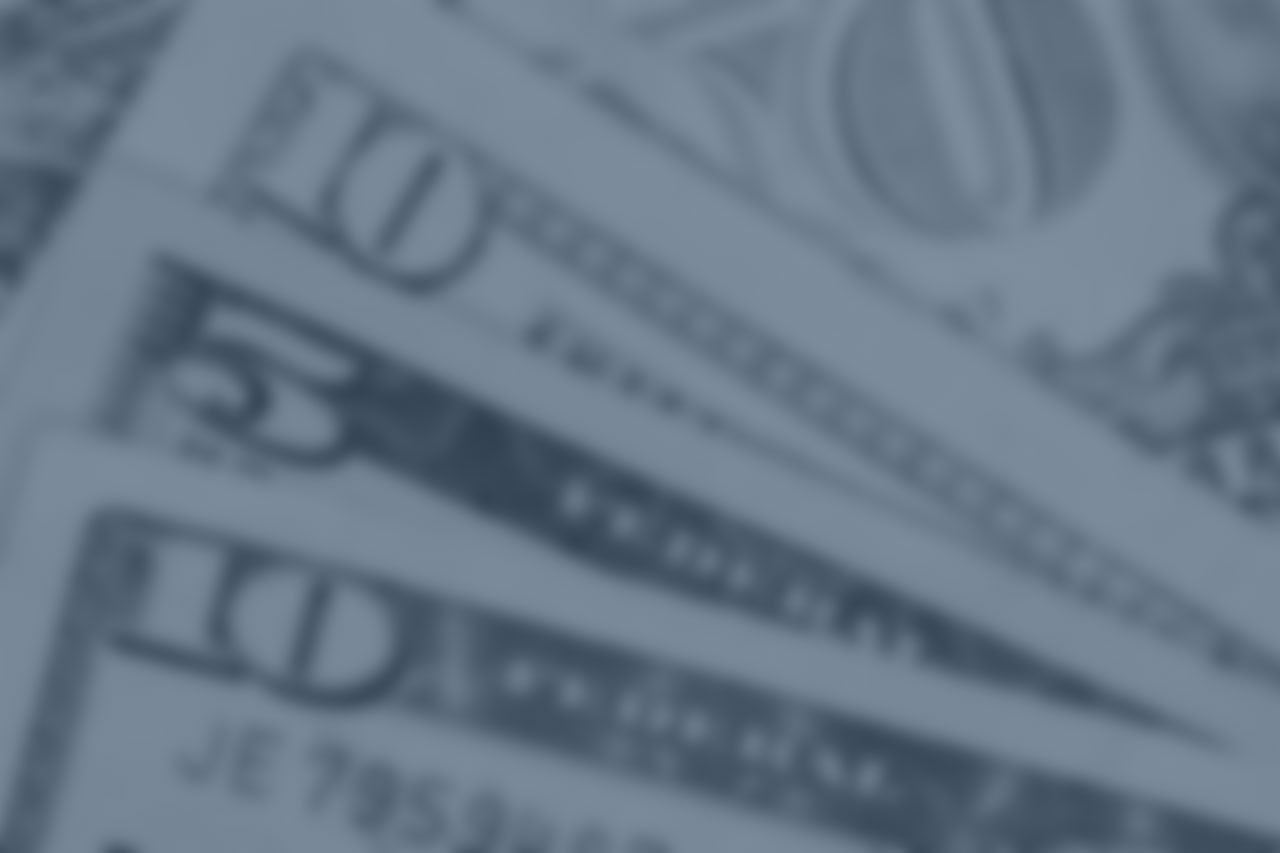 Keep up to date on the latest tax and accounting news and updates to our firm.

The tax filing deadline is right around the corner! As you're busy gathering your tax documents or reviewing your tax return, included here is a caution concerning the security of IRS online applications and websites.

If you're an independent contractor, there is an article outlining tips for surviving the world of self-employment.

This issue also includes an article on the pros and cons of renting or buying a home and an interesting article on new viewing alternatives targeting younger audiences.

Please call if you would like to discuss how this information could impact your situation. If you know someone who can benefit from this newsletter, feel free to send it to them.

Here's how to minimize your risk

What better place for online thieves to target than a database that contains 300 million+ Social Security numbers and a treasure trove of financial information? 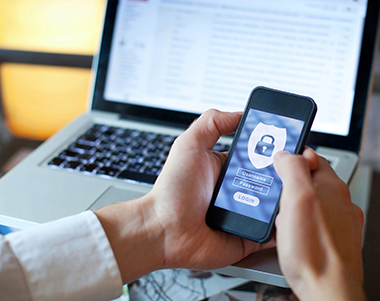 The IRS has 52 Internet applications to help U.S. citizens comply with their tax obligations. But these online portals, which collect, process and store large amounts of personal information and tax data, are also a potential gateway for online criminals and identity thieves.

While the IRS’s electronic authentication security controls have improved, the Treasury Inspector General recently said that the IRS’s internet applications are not yet compliant with the National Institute of Standards and Technology guidelines.

Here’s what you can do to protect your tax-related identity and information while the IRS tries to improve its security controls:

If it’s between 9:30 am and 6 pm CST, a 28-year-old named Tyler Blevins—better known as Ninja—is most likely broadcasting himself playing video games. He’s also making an estimated $500,000 a month doing it.

Blevins represents the new wave of visual entertainment and video game streaming. His popularity started to soar in late 2017 when he and other video game streamers began playing a game called Fortnite. Fast forward to 2019, and Blevins is now the most recognized name in the video game streaming industry with nearly 15 million followers. 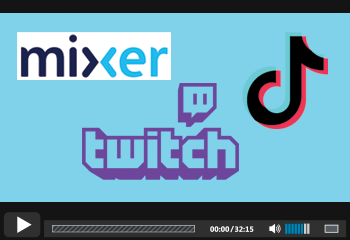 Here are three of the most popular social media platforms that are currently dominating the live, visual entertainment market.

While these new forms of visual entertainment are not necessarily something you wish to spend time viewing, knowing what is happening with your kids and grandchildren makes sense for all of us.

Should You Buy or Rent a Home?

The pros and cons of renting versus buying 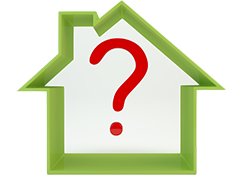 For many folks, the lyrics of a 1960s rock song summarize the American dream: "Our house is a very, very, very fine house." According to U.S. Census figures, about two-thirds of American families are homeowners.

But buying a house or condo may not be the best choice for every family in every situation. Renting offers the following advantages:

Of course, as many realtors and financial analysts rightly point out, homeowners also enjoy significant advantages:

Clearly, the choice to rent or buy a home depends on individual circumstances and tastes. If you'd like help with this important decision, give us a call.

How to Succeed as an Independent Contractor 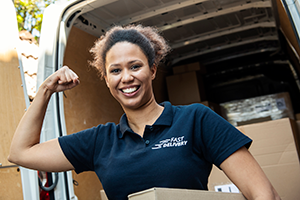 Are you one of the now 33% of Americans who work as either an independent contractor or freelancer?

If you answer yes, you are now a participant in the gig economy, a modern term for an economy characterized by workers who earn money through short-term contracts or freelance work.

Remember that you are not alone. The complex nature of tax obligations for contractors can easily be navigated with professional help.

Archive
Please note: Some material may be time-sensitive and may no longer apply.
Please contact us with any questions.

Information you can use